Why it’s important for greater awareness of professional drivers 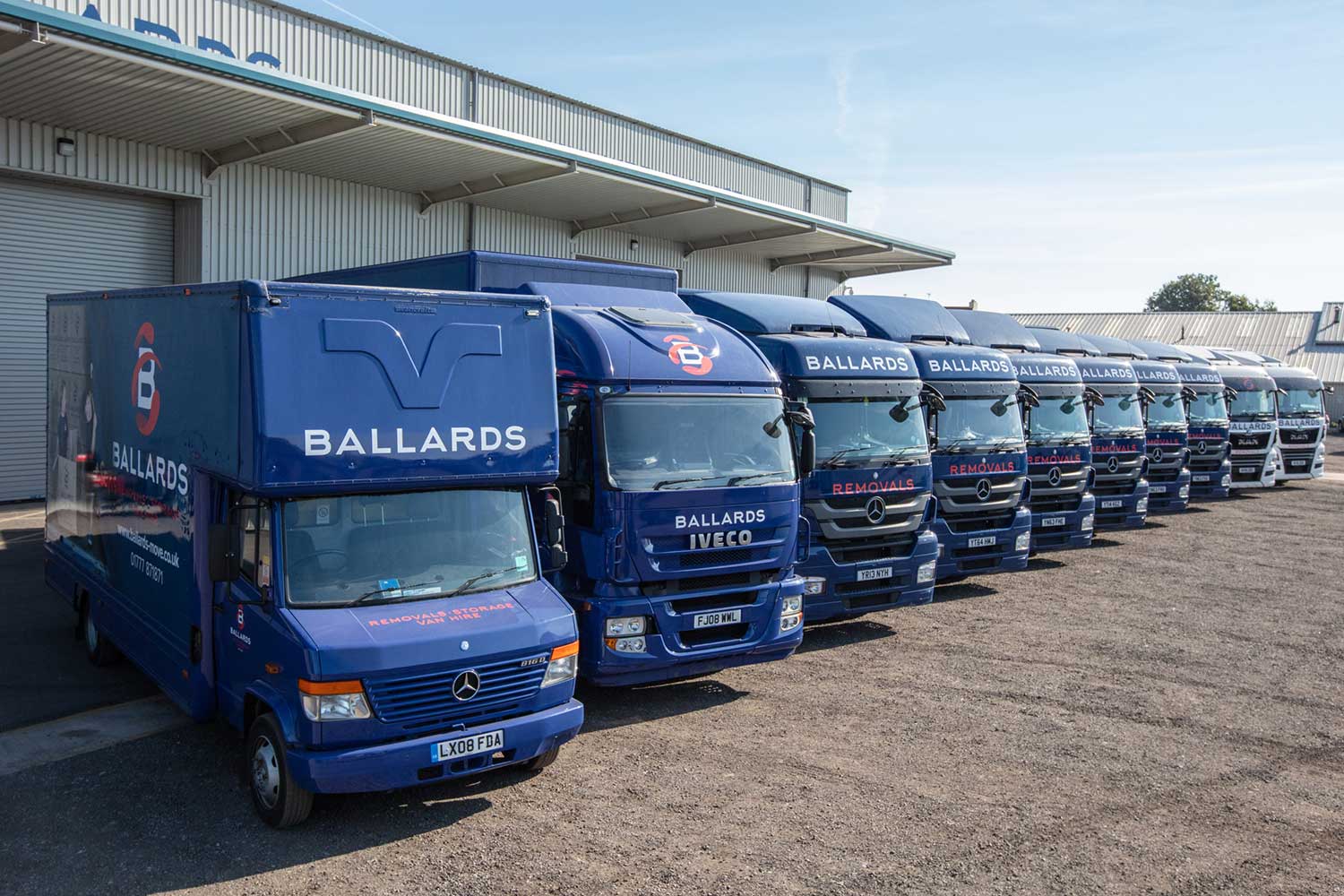 We’ve all witnessed – and been affected by – the ongoing shortage of hauliers across the UK. If there is one upside however, it’s that it reminds us of just how important professional drivers are to our economy.

With many European drivers having left the country, with the pandemic having prevented people gaining new licences and with many older drivers choosing to retire, we have a serious problem across the country.

We’ve always made efforts to treat our drivers well, with fair pay, good working conditions and respect, but across the industry, that’s not always the case.

Impact of the driver’s shortage

Figures from the Road Haulage Association (RHA) suggest there is a shortage of more than 100,000 qualified drivers in the UK, which is a serious problem.

As a result, petrol stations have struggled to meet consumer demand, leading to closed pumps and long queues as well as spending caps of £30.

While our team at Ballards is doing absolutely fine, with plenty of fuel and drivers to ensure you don’t experience any disruption in your service from our team, we’re aware that we’re in the minority.

Why is there a lack of drivers?

For those of us in the haulage industry, this crisis comes as no surprise. The UK has been suffering with low recruitment numbers for a number of years and this, combined with the repercussions from the pandemic and Brexit, has only worsened the situation.

Low recruitment in the haulage industry, pre-pandemic and post-Brexit era, is down to several factors; poor rates of pay, bad working conditions and complexity of gaining an HGV licence.

Infact, Logistics UK announced that the average age of an HGV driver in the UK is 48. This, incorporated with the rate of retirement being far greater than the rate of recruitment, leaves a shortage of around 90,000 drivers in the UK.

The COVID pandemic created a huge backlog in HGV driver tests, resulting in tens of thousands of potential new drivers unable to start their driving careers.

The last year has also seen many of our drivers from overseas return to their home countries, and, according to the (RHA), the “vast majority” have not returned to work in the UK.

And although the Transport Secretary Grant Shapps claims Brexit has helped provide solutions to the shortages in the haulage sector by allowing an increase in HGV driving tests to be introduced, the RHA claims that around 20,000 European drivers have left for “Brexit reasons”, further adding to our driver shortages.

As the BBC reports, haulage companies want better conditions for drivers, and a recognition that they are a vital part of the economy.

Greater incentives are needed to help boost applications in the industry on the whole. Our drivers deserve higher wages, more flexible working arrangements and better facilities whilst on the road.

The role that HGV drivers play within the economy is vital, and here at Ballards, we’re proud to support our drivers with fair wages, flexible working patterns and the opportunity to be part of our supportive network.

As a family run business, we’ve always recognised the importance of our drivers and value each and every one of our employees – that’s why we’ve been able to maintain our loyal workforce for over 40 years.